Reservation of an airport driver for a taxi transfer from Brussels airport to all destinations ...

If you need a shuttle with a taxi driver for Brussels-National airport.Choose Prestige DRIVER, an excellent alternative to traditional taxis at fixed prices! We provide an efficient online pre-booking service for taxis to the airport of  Brussels-Zaventem.

Book your future taxi driver now in order to transfer you to any desired destinations around Brussels in Belgium or among our neighboring countries.

Transfer to all cities or municipalities of Brussels: train station, parking, public transport stop, business trip, important event, downtown, at the hotel and to any other nearby airport ... 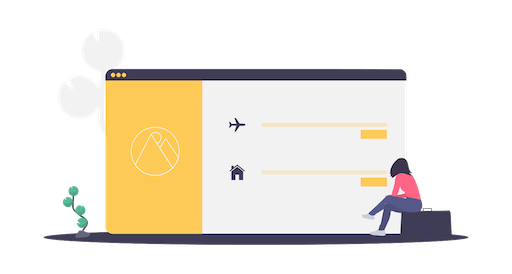 Enjoy a reliable, safe and comfortable journey with Prestige DRIVER.

Advantages of our taxis and shuttles at Brussels airport

Want to spend pleasant moments? Prestige DRIVER puts you at your disposal quality shuttle drivers that will lead you aboard a high-end vehicle and will ensure a behavior of professionalism and rigor. Availability, punctuality and discretion are part of our values ​​for everything shuttle transport to Brussels Zaventem airport.

Need a guide to Brussels and its surroundings?

Start your journey comfortably and pleasantly with Prestige DRIVER. We transport hundreds of travelers every day in taxi to Brussels airport and to all other airports in Europe.

Transfer services all over the country and to our neighboring countries: the Netherlands, France, Germany, Luxembourg, etc. You will always travel in comfort and at a fixed price to all destinations with us. Easily calculate your taxi costs now using our online order module and find out for yourself the price in advance! 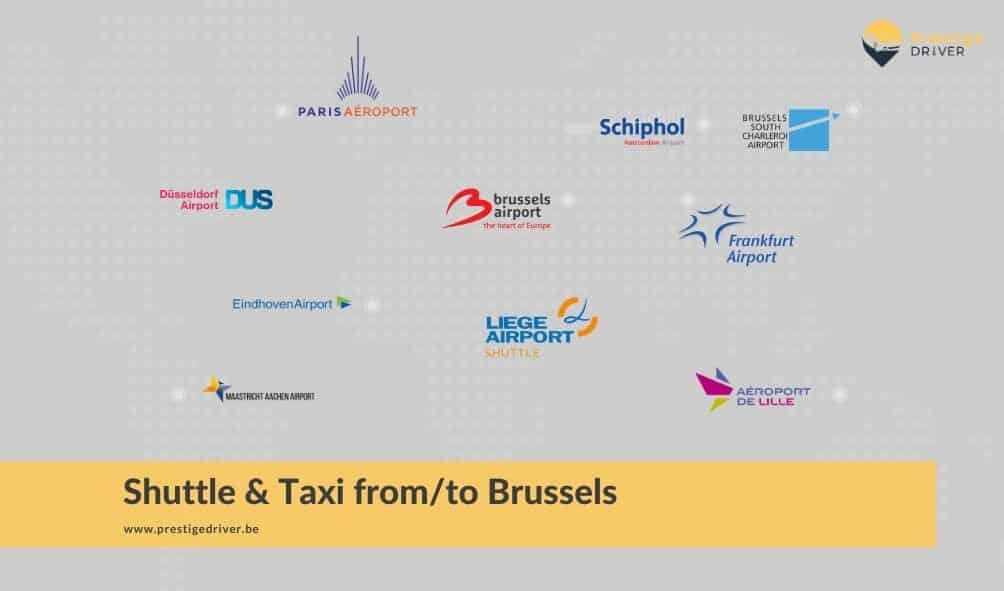 There are many advantages in choosing a private driver for all door-to-door passenger transport:

Airport taxi transfer and shuttle. How it works ?

Book your taxi for Brussels airport in a few clicks

Travel comfortably at the best price and no surprises 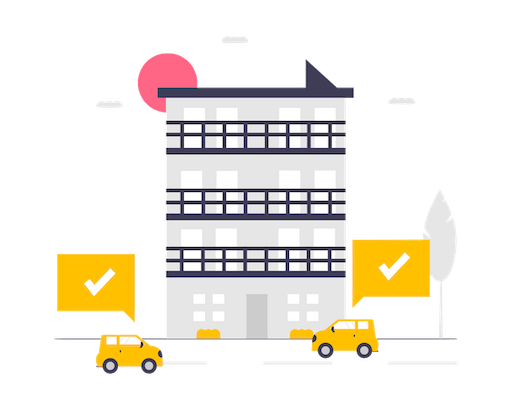 Book your taxi on Bruxelles-Capitale ou Brussels airport with ease and you'll know exactly how much you'll pay up front. With Prestige DRIVER, you will get a fixed price known at the booking stage. All our private and professional drivers will offer you a service adapted to your needs and desires.

Thanks to the real-time display of the landing flights. Prestige DRIVER drivers will send you a message via WhatsApp when the landing is deployed.

You will be directly in direct contact with your driver available 24/7 via WhatsApp. You can therefore inquire day and night or report a change if necessary. 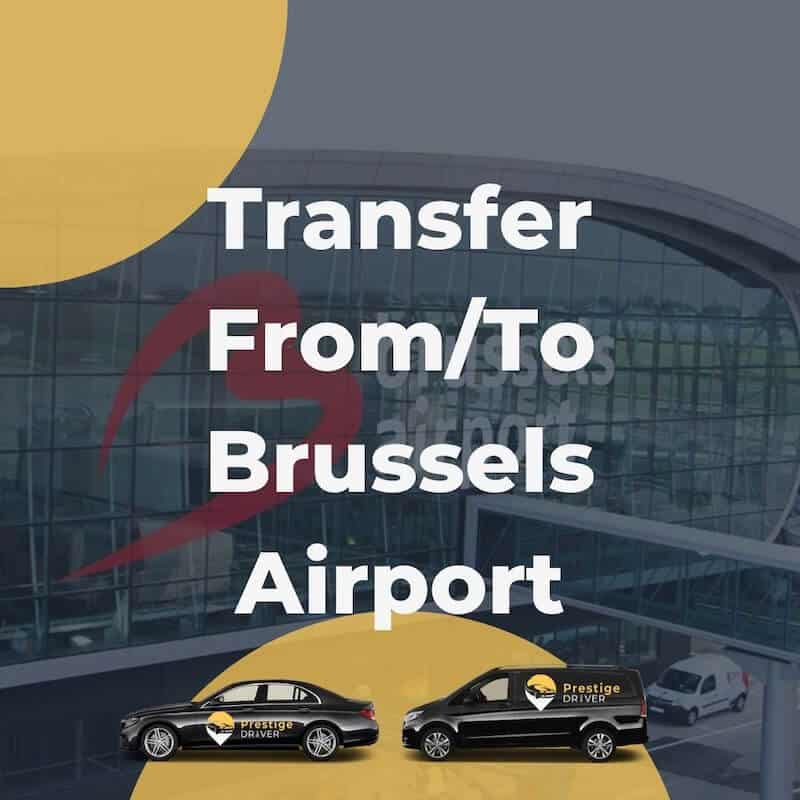 Forget about taximeter counters and the stress of traffic jams. Prestige DRIVER takes care of your entire reservation at a fixed price!

Our drivers located throughout Belgium and Europe will come to your door, until the entrance to your terminal hall has arrived. Check our rates online.

If you are traveling with several people in groups, it is a big advantage to share the costs with you! You will be taken care of by a professional driver in a neat multivan shuttle for a very advantageous fixed rate!

We always keep an eye on our competitors to offer you the best prices on the market.

Eco taxi transfer to Brussels National airport from / to Brussels-Capital

It is important that you have a pleasant experience when traveling with Prestige DRIVER. We pass this information on to the drivers every day when they come to taxi ranks in Brussels for training.

Be relaxed, you can always expect excellent service from our licensed drivers as well as a safe and smooth ride on all the shuttles and taxis we own. After arriving at your destination, you will have the opportunity to assess your driver. We naturally assume that the journey will run smoothly.

However, in a very small minority of cases, errors can be made during the course. If you feel that you have not been treated properly by one of our drivers, you can file a complaint with our Contact form.

Brussels Airport won first prize at the 2014 World Routes Awards in Chicago on September 23. After winning the Routes Europe award in the 4-20 million passenger category in March 2014 and the World Air Cargo Awards in June, Brussels Airport was announced as the overall winner at the prestigious World Routes conference and has also was named the winner in the category of 4-20 million passengers.

The World Routes Awards were established in 1997. After being nominated by airlines for their excellence in the development of existing and new routes, market research and marketing communications, nominees for the award must submit information and material additional marketing.

Brussels airport has already won the global World Routes award in 2012, becoming the first airport to win this award twice.

The World Routes Awards are awarded in several categories. Airports are divided into four categories based on their size: 0-4, 4-20, 20-50 and over 50 million passengers. There is also a “Destination Award” for the best tourism organization as well as an additional category for the big winner.

In addition to being announced as a “general winner”, Brussels airport also won first prize in the category of airports welcoming 4 to 20 million passengers per year.

In June of this year, BRU-cargo was announced as the winner of the World Air Cargo Awards, the industry's largest award; a great opportunity for Brussels airport to position itself among the major players in the sector and to confirm its importance as a benchmark airport in the air freight sector.

Itinerary to prepare your taxi trip to Brussels airport.

How to calculate the price of a race?

What do I need to book online?
We simply ask to enter the pick-up address, the destination address, the date and time of your shuttle or taxi. As well as the number of people to be transported, the e-mail address and the telephone number where we can reach passengers.
Do I receive confirmation of my reservation?

How many people aboard a taxi, a shuttle?
For quality reasons, a maximum of 3 to 4 passengers can travel in a sedan type passenger car. For groups and families, 8 people maximum in a Multivan type van.
Other FAQs

Thank you very much for your opinion !

We ask for a transfer from Brussels National airport, the driver was already present in advance, I appreciate the punctuality. Helpful and very friendly driver.

Top service
Punctual driver and own vehicle from Brussels Zaventem airport. To recommend without hesitation.

Perfect and fast transfer from Brussels airport to the Amigo hotel. A sociable and very friendly private taxi driver. Thank you +++