Taxi or shuttle driver reservation for airport transfer from / to Rotterdam The Hague.

Prestige DRIVER, taxi service for Rotterdam The Hague Airport, Netherlands. We serve the entire province of Rotterdam, around and to all destinations from Brussels in Belgium. All of our door to door services are reliable and secure to make your stay comfortable at all airports in Europe.

Transfers can be arranged throughout the city of Rotterdam or in municipalities around The Hague. Transfers to: Rotterdam train station, parking, public transport stop, business trips, important event, train stations, city centers, hotels and all other airports nearby. 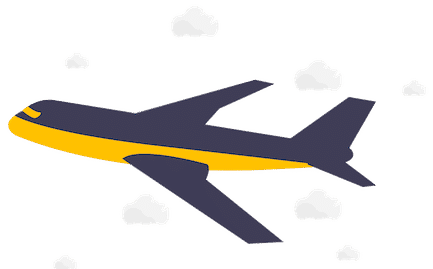 The advantages of our taxis for Rotterdam-The-Hague 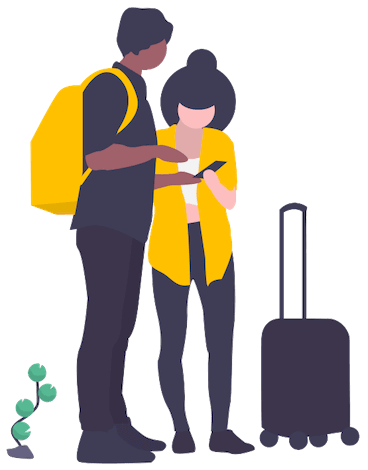 Shuttle and taxi transport from / to Rotterdam city The Hague

Prestige DRIVER, daily transports several passengers in taxis from Rotterdam The Hague airport to all the places of your choice for any tour guide.

In order to stay comfortably and pleasantly in the city of Rotterdam. Our experienced drivers will guide you by shuttle from The Hague Airport to any tourist place : Cubic house, Euromast, Erasmus Bridge, Boijmans Van Beuningen Museum, Rotterdam Zoo, Kunsthal, Kinderdijk windmills, Market hall, St. Lawrence Church in Rotterdam and many other activities to discover on site ...

Discover the many advantages by choosing a private driver for any door-to-door transfer to Rotterdam-The-Hague: 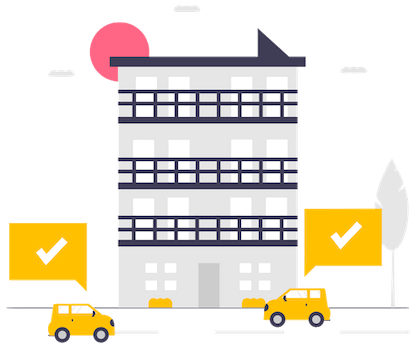 In order to know the fixed cost of the route, just book a transport or a taxi to Rotterdam The Hague online and you will know exactly how much it will cost you. With Prestige DRIVER, you always get a fixed price, which will be known during the booking process. Our professional drivers will provide you with a high quality service that will meet all your needs and wishes.

Most passengers prefer a taxi to public transport, so the journey will be faster and more comfortable. Taxis are available outside the terminals around the airports and can be ordered on site. There are many taxi companies in Rotterdam and you need to choose the best one for safe travel. 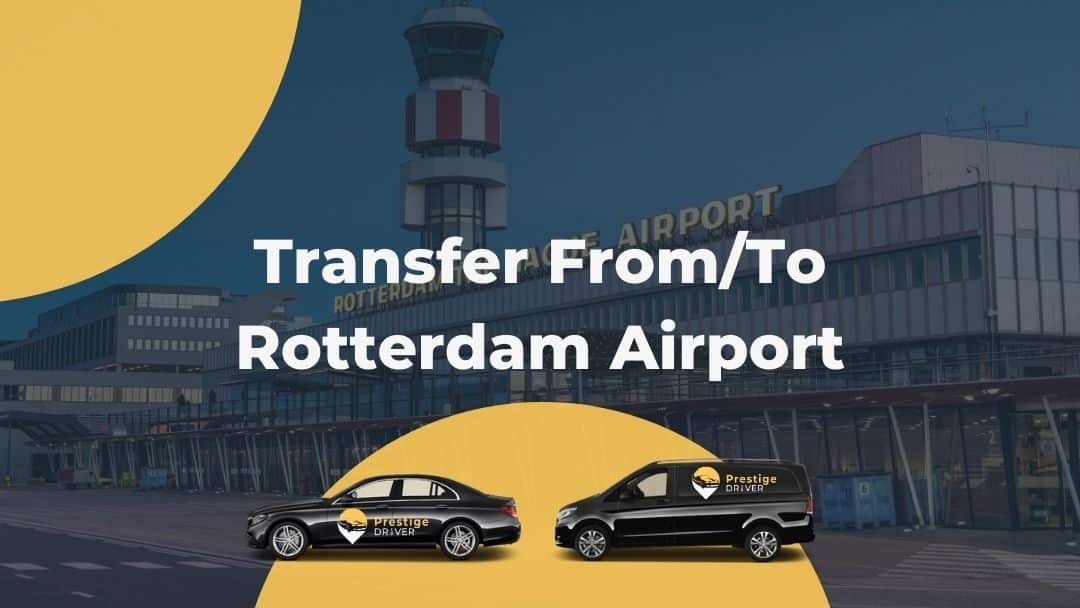 We constantly monitor flights to check their condition before the driver leaves. This saves passengers from having to pay for additional waiting time. We often offer discounts and deals for online bookings. Our shuttles are the most convenient way for groups to travel comfortably and stress-free to and from Rotterdam airports.

Airport shuttle to Rotterdam The Hague

The history of Rotterdam The Hague Airport

Rotterdam (pronounced in Dutch / ˌrɔtərˈdɑm) is a municipality in the Netherlands, located in the province of South Holland. The municipal population is 634 inhabitants. About 660 live in its agglomeration, which is part of the Randstad conurbation (1 inhabitants between Amsterdam, Haarlem, The Hague, Dordrecht and Utrecht). Its inhabitants are the Rotterdamois.

Second city of the Netherlands in terms of population after Amsterdam, Rotterdam represents the industrial heart of the country, and its geographical position, at the mouth of the Rhine and the Meuse, near the North Sea, ensures it a place strategic trade in European trade, particularly with Germany.

Eighth largest port in the world in 2014, and the leading European port, its port infrastructures extend over nearly 42 kilometers. Their capacity and modernity guarantee it a virtual monopoly on the arrival of hydrocarbons, being the only European port, with Le Havre, capable of accommodating supertankers carrying up to 400 tonnes of oil. The port is also an important hub for raw materials and containers.

Founded in the 1340th century, Rotterdam was organized around the embankment of the Rotte river (which gives its name to the city) and the first fishing ports: the old port, Oude Haven and the Haringvliet docks. It received its city status in 1870. Trade flourished there for several centuries, while the port expanded and trade with the West and East Indies increased. Birthplace of the humanist philosopher Erasmus in the XNUMXth century and of the painter Pieter de Hooch in the XNUMXth century, it promotes cultural life and participates in the Dutch influence during the golden century. In the XNUMXth century, after a stagnation in its trade due to the continental blockade and the inadequacy of its port, the city grew again around XNUMX, with the construction of a new waterway which gave it direct access to North Sea, the expansion of its port and the industrialization of its infrastructures.

Itinerary to prepare your trip to Rotterdam airport

Long but perfect transfer from Brussels airport to Rotterdam The Hague. The taxi driver was punctual, sociable and friendly. To recommend.

I needed last minute transport from Brussels to Rotterdam. They reacted quickly and so did the transport. Superb car, very comfortable! The website is a really nice touch. Very high-tech and convenient for customers.

We request a transfer from Rotterdam airport to Charleroi airport, the driver was already present in advance. We really appreciated the punctuality. The driver was helpful and friendly.